PUBLIC SPHERE is a strategic communication firm focused on speaker training and presentation consulting. We empower clients to speak for themselves in the public sphere—whether at work, on the air, in the community, or among friends.

“The growth mindset is the belief that abilities can be cultivated.”

Our consultants are leaders in the field of strategic communication, with cross-sector and cross-border experience. We advise senior executives at well-known organizations. We teach at top universities and publish regularly in the business press 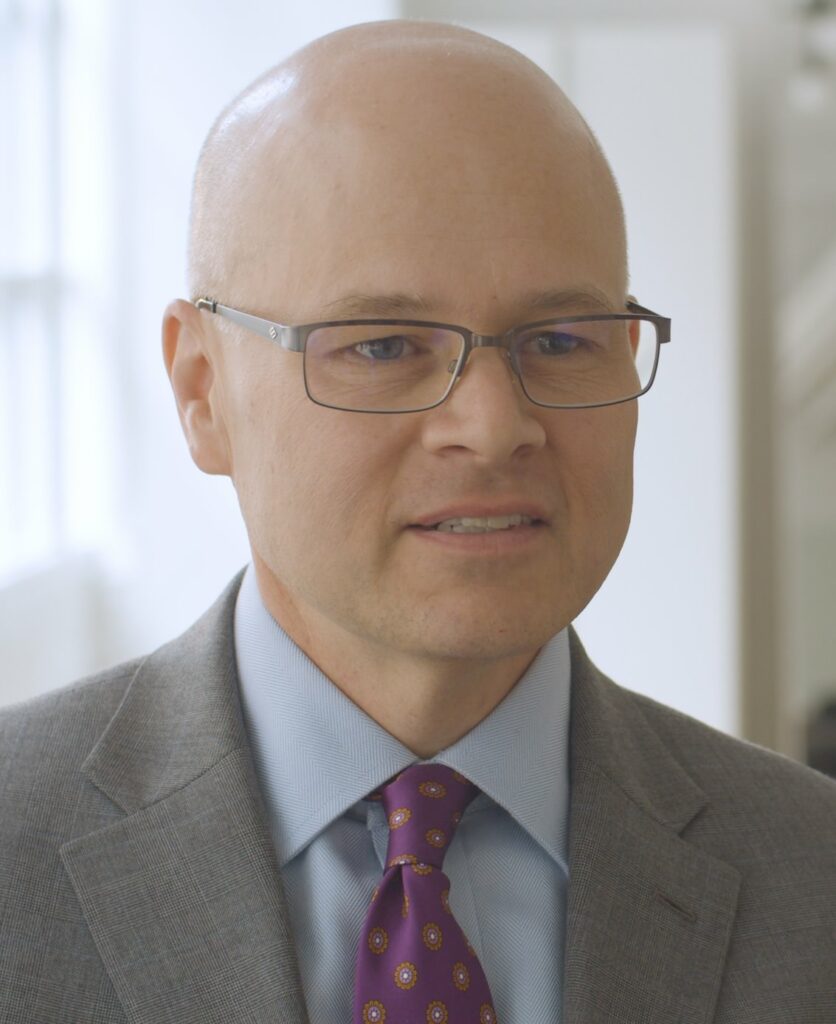 As founder and CEO of PUBLIC SPHERE, Jesse Scinto is dedicated to helping people master the art of public speaking. “The best speakers, like the best musicians and athletes, practice regularly,” says Jesse. “Everyone can improve.” He has appeared on Bloomberg TV, and his work has been featured in Fast Company, Forbes, and the Stanford Social Innovation Review.

Jesse has taught public speaking and persuasion in Columbia University’s graduate Strategic Communication program for several years. In 2018, he received a Fulbright U.S. Scholar award to teach communication at the American University in Bulgaria.

A regular contributor to Toastmaster magazine, Jesse also earned the Distinguished Toastmaster Award for outstanding leadership, communication, and service to others.

Jesse previously worked in advertising (Ogilvy & Mather, FCB) and was a professional sax player, touring with well-known blues artists and performing at the New Orleans Jazz Fest and Chicago Blues Festival. A resident of Hoboken, New Jersey, he enjoys reading, bicycling and spending quality time with his work/life partner, Diane Rubino, and their felines Lucky and Moose. 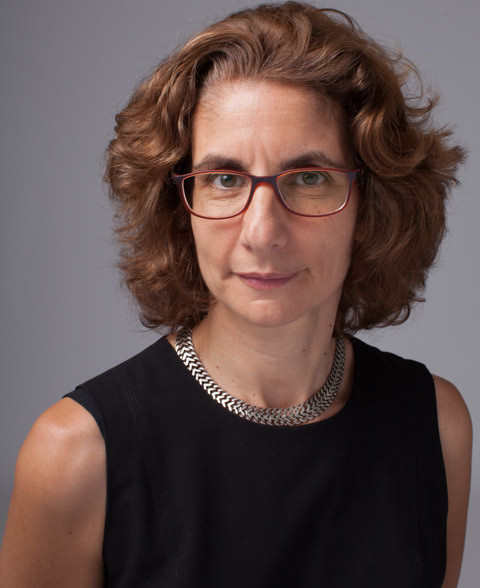 Diane teaches nonprofit communication and communication ethics at New York University, where she is faculty in the School of Professional Studies. In 2019, she received a Fulbright Specialist award to lead nonprofit outreach and capacity building for the American University in Bulgaria. She writes for Wiley Exchange, YSF, and Toastmaster magazine.

Previously, Diane was a spokesperson for the Population Council, an international development agency working toward gender equity and reproductive health worldwide.

We work with individuals and organizations throughout the world to design custom training programs with visible results. Our clients include: 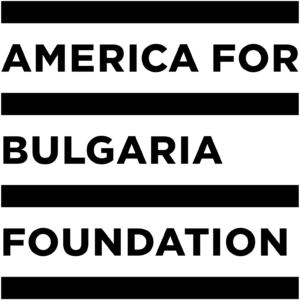